Situated in London and with our beginnings in 2005, London Commodity Brokers is an independent over-the-counter broking house. We specialise in physical and derivatives broking of coal, iron ore, bulk water,physical dry bulk freight and other commodity markets. We have been lucky enough to have facilitated the trade of over 450 million tons of commodities since 2005.

Clive, as CEO of London Dry Bulk, led the charge to move the Iron Ore industry away from an annual bench-marking system and to indexation of physical contracts and a derivative market. LDB brokered the world’s first Iron Ore derivative on SGX as well as the first deals on ICE, CME and LCH.

SGX has traded Iron Ore forwards to a contract value of $400 billion since 2009. 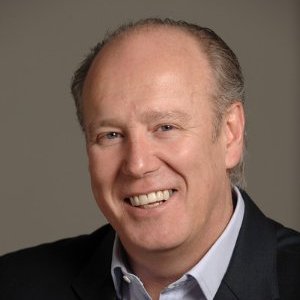